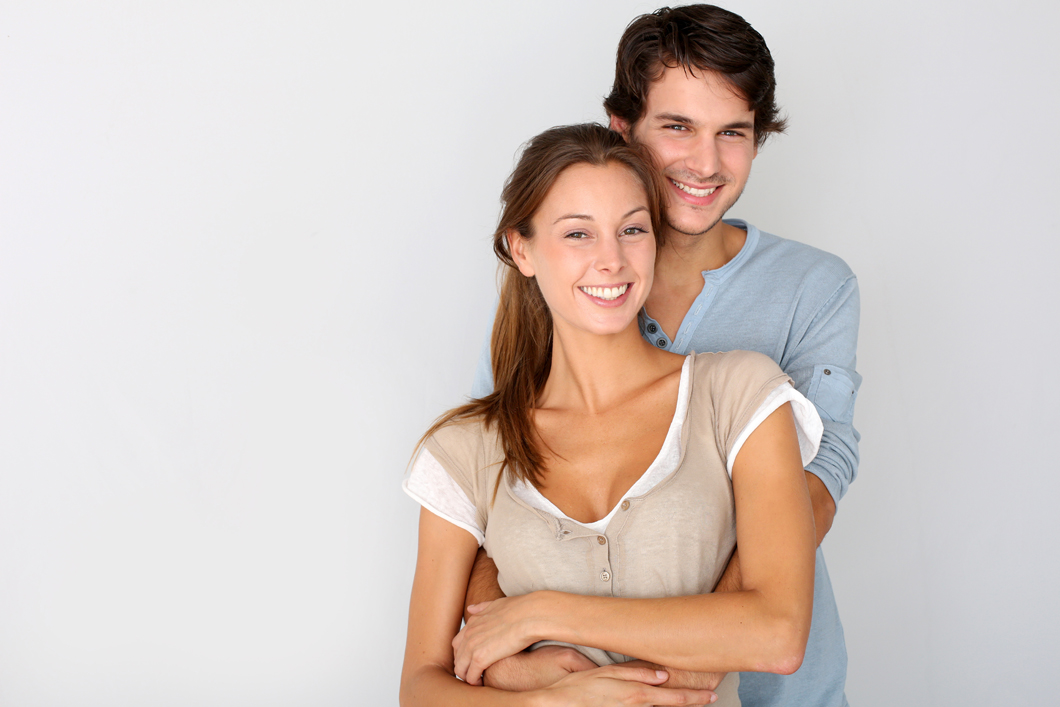 Stephen, Shane and their crew are absolute pros. They are very clear and concise. Awesome pricing, clean job, clear communication. From start to finish. No hidden upcharge nonsense. By far the most straight forward HVAC professionals i have worked with in Tennessee!! I highly recommend them and will only be using them for any HVAC needs in the future.

Shane got us setup with a technician and a new unit quickly to get our house cooled down. I would highly recommend using them for service or installation. Shane was up front about cost and there were no hidden fees or surprises and he helped us figure out financing. Stephen did the installation and was awesome. We'll be using them for any future service and we signed up for their yearly mantinence plan! Very responsive and a pleasure to have work on at our house.

Our AC went down late on a Friday afternoon. I feared that we either wouldn't be able to get it fixed until Monday, or it would cost an arm and a leg.

Several other businesses in the area were already closed for the day, but Tennessee AIR picked up when I called and sent someone over within a couple hours.

Stephen arrived and quickly assessed the problem. He took me out to the unit and showed me the issue, quoted me a very reasonable price, then confirmed I wanted to fix it. All told, he had our AC up and running again in about thirty minutes - much better than the uncomfortable weekend I was envisioning.

We just moved to this part of town, but we've now found our go-to for HVAC needs. Highly recommended.

Great communication before, during and after the service. Explained everything he was doing and was easy to understand. Very professional, kind and trust worthy.

They did a good job, fast, courteous, got the job done!

Stephen came out on a Saturday morning to help us get out air fixed! One of a kind service and I highly recommend

This is a great company with honest and hardworking guys. Gave us a great price. Communicated with us regularly until our AC arrived. Quick responders to calls and texts. Stayed until the job is done worked over 10 hours in one day to put in our AC system just to make sure we have AC and are comfortable. Stayed an vacuumed the area afterwards during clean up. They are everything you would want in a company youâ re hiring to do business with. Great customer service, honest, knowledgeable, affordable and they make you feel like they care about you personally.

Awesome people! If you want quality, give these guys a call.